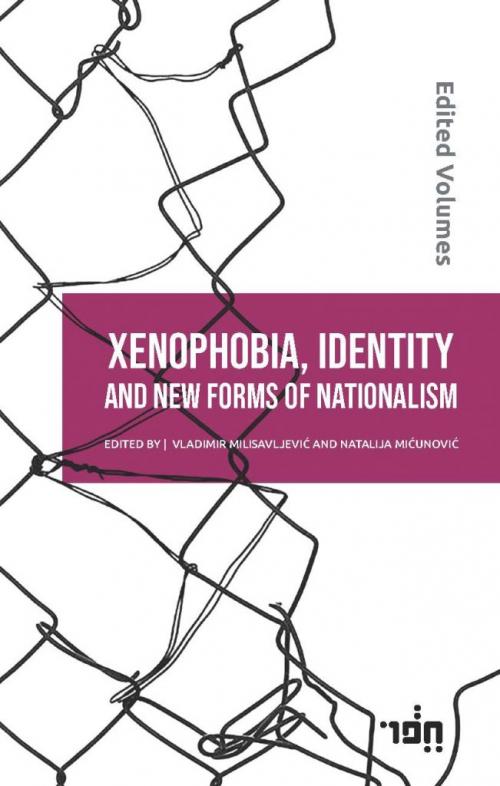 The book presents valuable contributions to contemporary interpretations of nationalism, which has proved to be a uniquely destructive force in the last century. Understanding of nationalism and xenophobia in the region will be aided by perspectives offered by these contributors, and one could only hope that the subject of this study will become less relevant in the years to come.

This fine collection of essays dealing with recent forms of national identity and nationalist politics is organized in three well-integrated sections, beginning with studies of the recent revival of xenophobic political movements in Europe and the USA. The middle section contains studies of the “new nationalism” in its political, philosophical, and legal dimensions, and includes several articles concerned with post-Yugoslav countries, as well as comparative studies of Hungarian and Arab nationalism. The final section looks at possible responses to the challenge of nationalistic and xenophobic politics in the current period.

We particularly appreciate the effort made by this book to arrive at a typology of the different contemporary nationalisms. The volume is characterized by a very good balance between experienced and young researchers, representatives of South-West Europe and international guests, as well as between philosophy (a discipline in which several of the instigators of this symposium belong) and other approaches (human sciences, exact sciences, law, literature, journalism in particular). 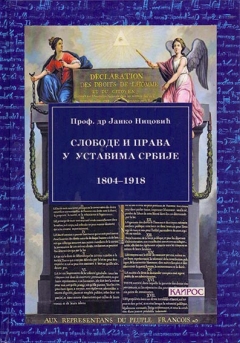 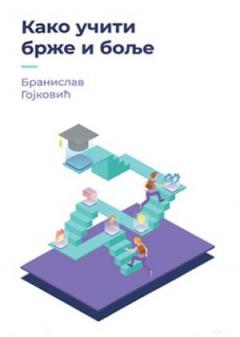 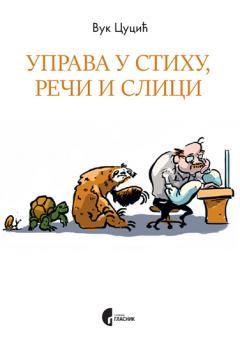 UPRAVA U STIHU, REČI I SLICI 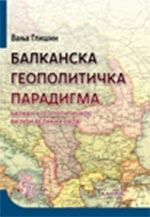 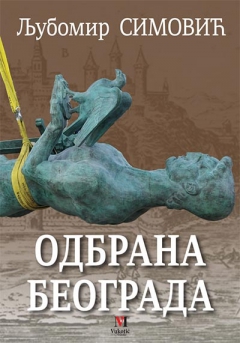 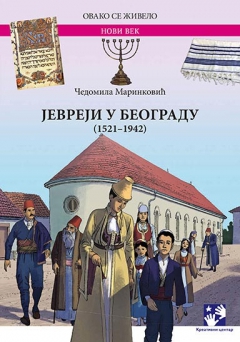 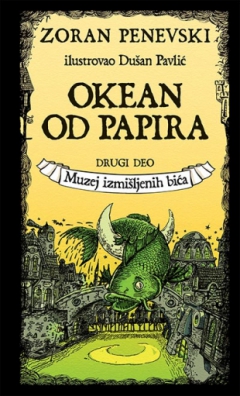 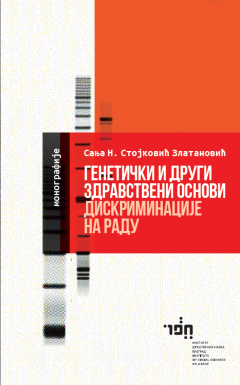 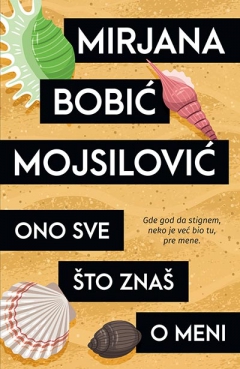 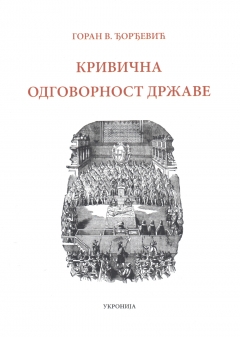 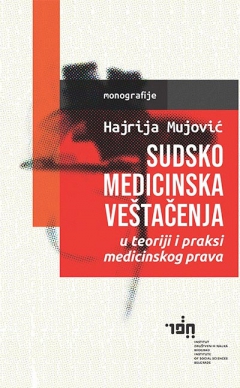 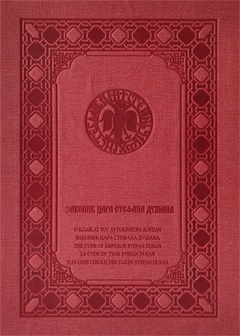 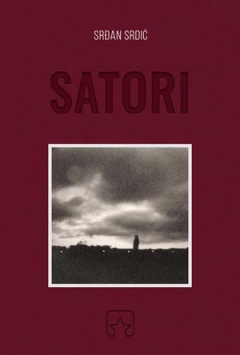 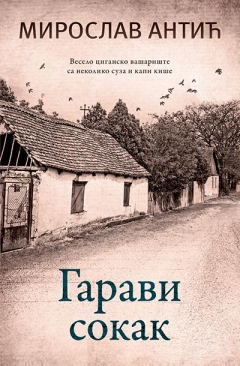 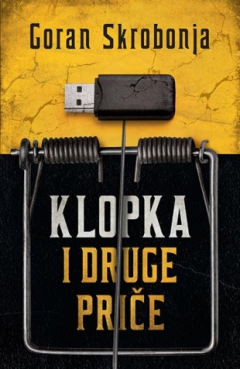 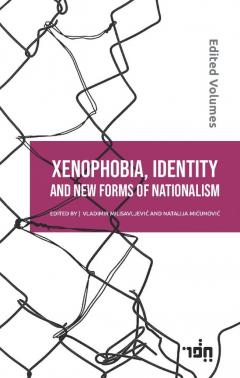